Ah yes. The summer project. A subject for focal practice. A diligence builder. A black hole for all the extra time and energy that the summer is so conducive to. Let me introduce you to the “Drummer Boy”, an electronics/programming amalgamation of rhythm, and my DIY project for the summer. It’s an 8-bit, 8 voice polyphonic, polyrhythmic, sample-based drum machine inspired by the iconic Roland 808 drum machine used in the production of tracks like “Paul Revere” by Beastie Boys and “Love Lockdown” by Kanye West. A spectrum analyser indicates magnitude of the output frequencies in real time. Other features include pitch bending, pattern linking and save/loading from 32 kB of memory. 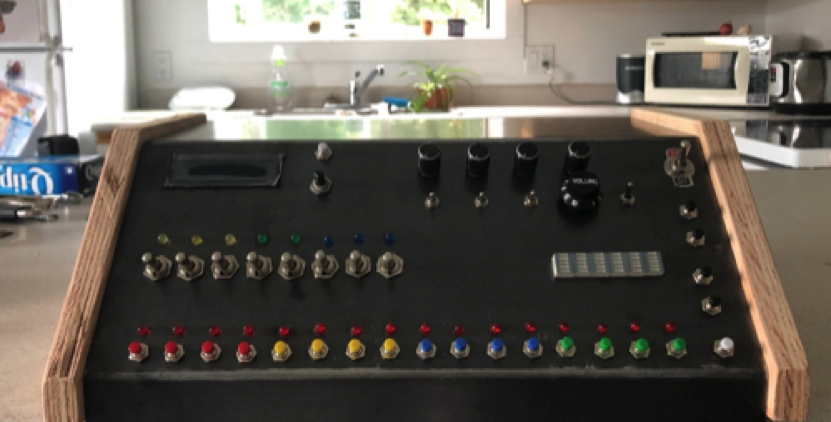 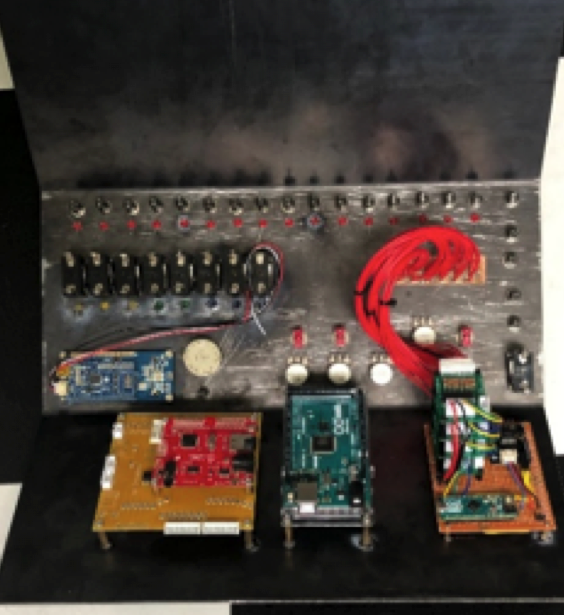 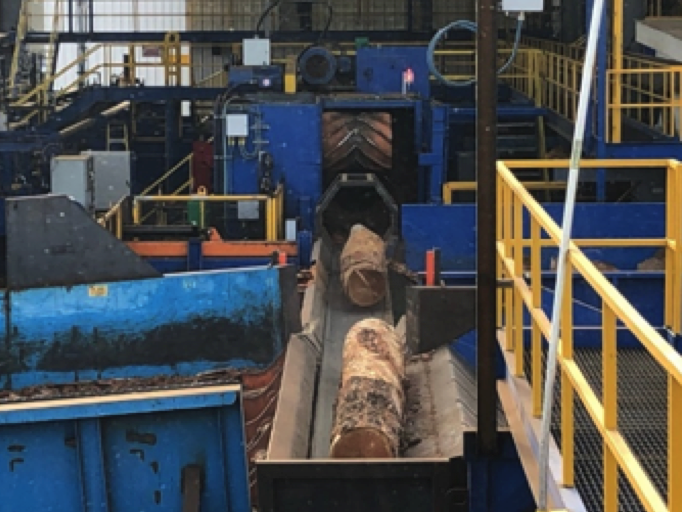 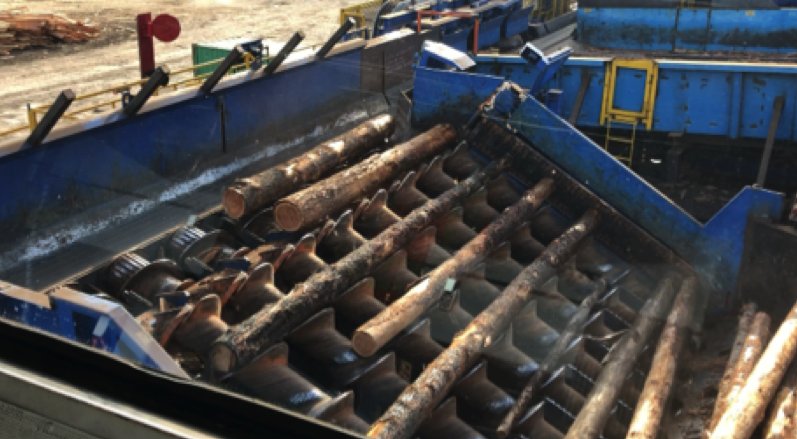 As member of the process controls team at Tolko, we often travel to and work at sister mills to collaborate on major projects. We, the controls team from Armstrong, arrived in Williams lake on Sunday evening in late august. Having freshly rebuilt part of the mill after burning down in 2017, Tolko Lakeview’s process controls were still in their infancy having opportunity for improvements. Major sources of downtime were analysed and tackled by the crew. It was divide and conquer with collaboration upon hindrances. I spent two weeks in Lakeview, it provided a good opportunity to work on new equipment and tackle different kinds of problemsShow above are sections of the infeed decks, a part of the mill where I spent significant time. On the left is the de-barker infeed, here logs are scanned and gapped for debarking. On the right, a screw feeder. These cylinders rotate, and the protruding threads separate and lift the logs onto the infeed belt. 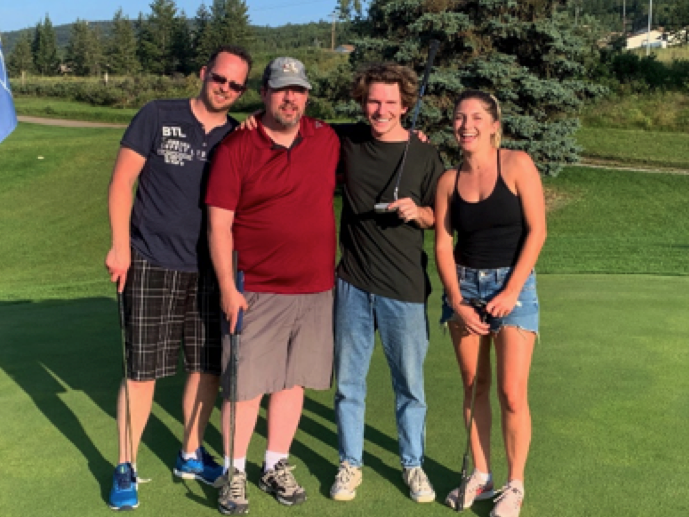 Team building! In addition to a golf course, Williams lake also has a terrific selection of mountain biking trails. It was sunny and 30 degrees for the majority of the trip.

If you are interested in PLC programming I would highly recommend securing a coop position in forestry. Sawmilling introduced me to computer science basics like functional and object-oriented programming, then later taught me about machine vision and art of working with specialized hardware. Unlike other industries with permanently set processes, forestry is continually innovating and improving the efficiency of their production lines which is conducive to far more process opportunity and professional development.

Its now late August and this marks the final stretch of my Co-op with Tolko. It was an awesome opportunity having acquired valuable skills and connections. A big thanks to the greenest workforce for the opportunity.