With the summer coming to an end, the last blog of the summer is also among us. It’s been a lot more fun than I imagined it would be. To close out my last entry of the year, I’m going to talk about what I’ve accomplished and what I’m doing to prepare for the fall. For those of you that don’t know, I’m moving back to Edmonton for the 2020-2021 school year even though all classes are delivered remotely. So before I get into the future, this is some stuff I’ve done/learnt this past summer.

The first week back at the mill was super slow because of all the permissions I needed. I began looking back at my statics course, specifically the finding the centroid of a 2-D and 3-D object and finding the moment of inertia of an object. The moment of inertia is the ability to bend an object a certain way. For example, it’s super easy to a ruler, right? What if you were to bend the ruler along the flat edge? It becomes much more difficult, and I find that pretty fascinating to know how to calculate.

After I finally got my permissions, I started off with the HMI software (there’s an explanation of HMI’s and PLC’s in my second blog if you’re confused). My starting tasks were super basic and laughable looking back at it, but it was a great way to learn and I had a lot of fun with it to be honest. I moved some screens around, added a bunch of buttons to make life easier for the finishing crew, and made some new screens to top it all off. The best part of it all was the gratitude I received from the finishing team. Hearing that they liked the small buttons I put in made the projects that others could do in 2-minutes seem worthwhile.

I finally got into the PLC projects after a month-and-a-half and as of right now, August 17, I still have yet to completely finish one. I know it sounds bad, but two are almost finished and the other I haven’t gotten the chance to test. Before I get into the actual projects, I learned a lot about patience and persistence because of the failure I’ve encountered. Of course, it was hard to stay motivated when something you created fails a few times. I’ve learned that asking for help doesn’t mean you’re stupid or helpless, just lost. Failing doesn’t mean you should quit, it means you should take a step back, reassess, and try again. This all came to me the hard way by the way.

Anyway, the first project I was tasked with was the Neg-Air (giant board vacuum) adjustment project that I apparently can’t get to run automatically. The reset button and manual control button work great, but the position is supposed to change when we change products. The program keeps getting turned off without anyone telling me so it’s technically unfinished. I honestly couldn’t tell you if it’s working correctly or not.

Next is the saw calibration project. Pretty basic, it takes the initial position after the saws are moved during a product change and the final position after the necessary adjustments are made for accurate board width/length. Uses those numbers to create an offset. Haven’t got a chance to test it so who knows if it will work.

The countless times I’ve failed have proven that in the grand scheme of things, the small defeats don’t amount to the large victories. The satisfaction to see your own creation in work is priceless.

I’m writing this section specifically on the 18thof August because I just finished the Neg-Air project. It is fully operational and hopefully will be forever.

Those are my experiences from this summer working for Tolko, but I’m excited for what’s to come in the fall.

My family and I went to Saskatoon over the weekend to do some back-to-school/house shopping. The amount of ‘adult’ stuff we bought at Wal-Mart scared me, as it reeked of responsibility and maturity. We stopped at Supplement World in Stonebridge, which was a great decision. We got so many deals that I ended up walking out with a free Coffee Crisp protein shake (which was incredibly good, I’d recommend it). The buff dude at the counter was also quite nice and helpful. We stopped at the 22 fresh outlet and I was completely surprised at how modern and sleek the inside looked. We hit the mall, I walked around aimlessly for a few hours, bought some clothes, and we went home. 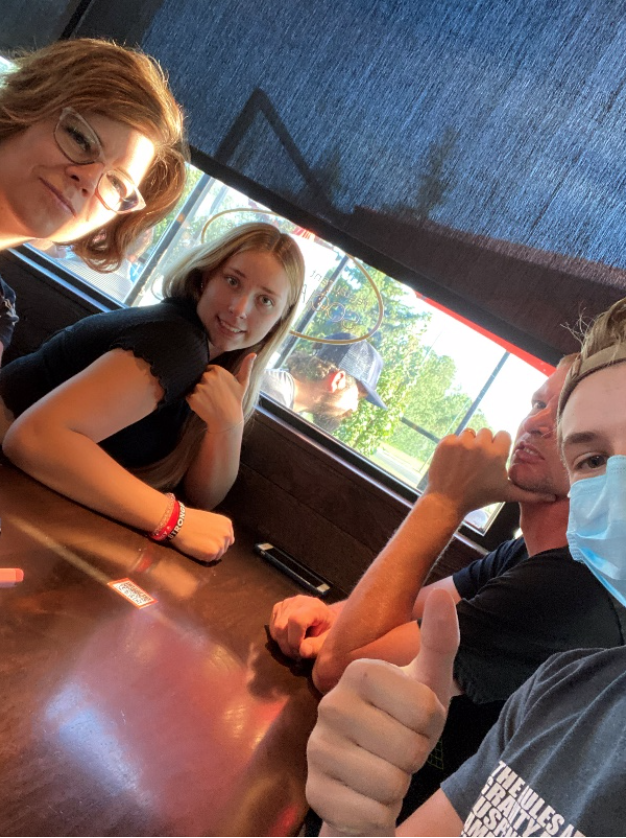 Figure 1: My family and I at Browns Social House

Despite my inability to cook intricate meals, I’m ready to start my second year of university and can’t wait to reunite with all my friends. So to all of you that have read my blogs and saw it to the end, thank you. This has been a great experience. Until next time!