The Land of Twelve Foot Davis

For this blog I thought I’d share a bit about my hometown of Peace River, a beautiful northern community that depends on forestry to employ many people and support the local economy. If I do a really, really good job maybe you’ll pack your bags and move here, but my goal is just to put my town on your radar.

Peace River, Alberta (originally known as Peace River Crossing) is located approximately 500 kilometres north-west of Edmonton and has a population of around 6,800 people. To get from one side of town to the other requires the crossing of our landmark bridge (pictured), because Peace River is in a steep valley and has a river running right through its centre. The geography of the town means that there is often construction in an effort to stop the hill from sliding, VERY heavy fog, and a dependency on an often icy bridge. The pros however, are worth it. I’ve lived in or near this town my whole life and I’m still stunned by its natural beauty.

The hottest spots in town include the Tim Hortons, the ice rink, Canadian Tire (this is not me being a stereotypical Canadian, I promise its true…), the walking trail along the dike, the ski hill, the pub on wing-Wednesday, and the ball diamonds. Peace River also features a swimming pool, a bowling alley, golf courses (mini and regular), a movie theatre, and more. Not too bad for a small town. 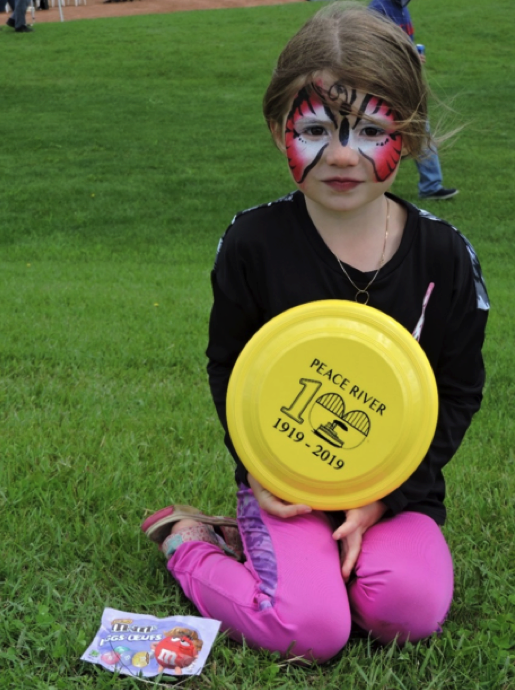 Now that I’ve gotten started, there is so much that I could say about my little hometown so I’d better try and get organized…

Some history: and facts: 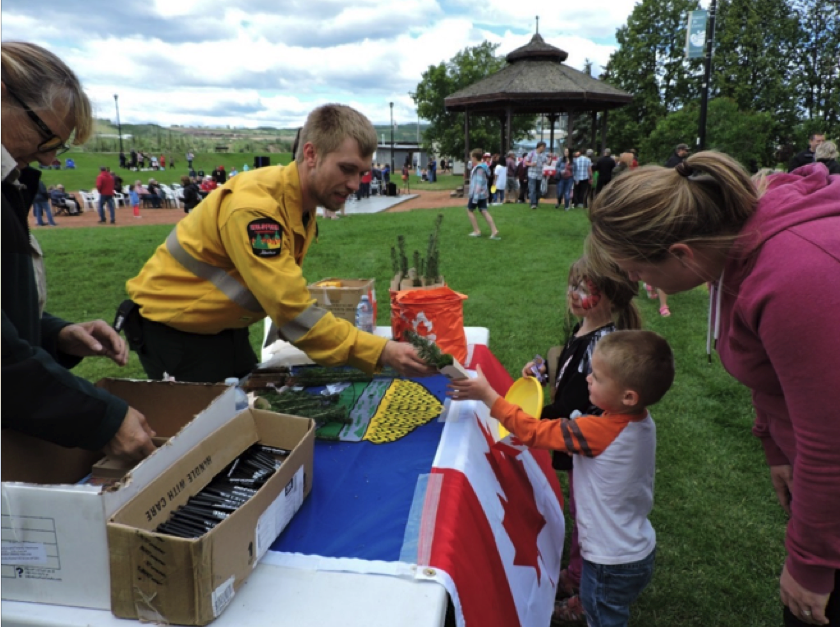 What’s new and exciting in the Peace Country?

Being the start of July there were recently some Canada Day celebrations at Riverfront Park, I think some of these pictures really showcase the sense of community and the beauty of the town. 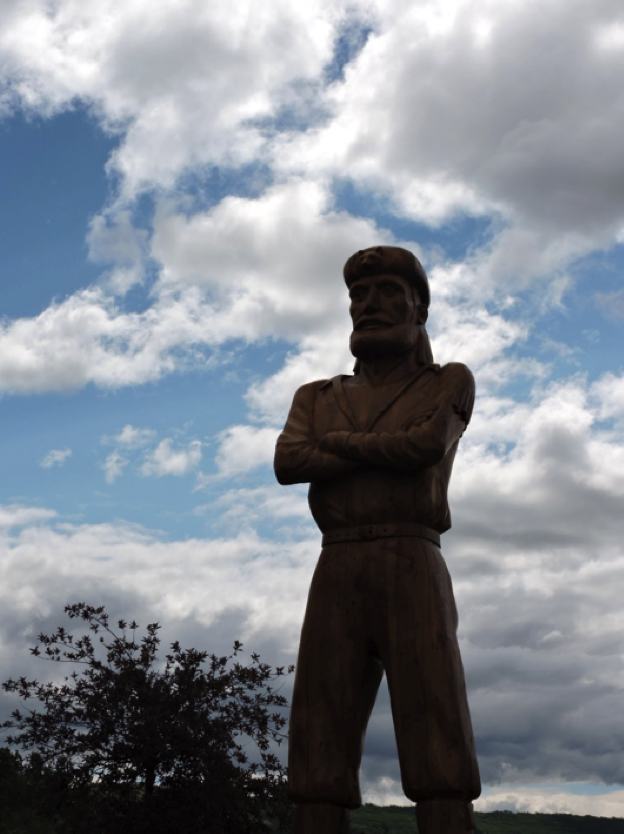 If you’re from a larger centre you may be asking yourself why thousands of people choose to live in this town, and at first glance it’s hard to see why; retail shopping is next to nothing, you’re a 5ish hour drive from Edmonton, there’s always a risk of the river flooding, and many of the services that are easily accessible in the city are difficult or expensive to get… Despite Peace River’s shortcomings, people live here because they love it here. Peace River simultaneously accomplishes transiency in its population and deep rooted family histories, people go to the same schools their parents went to, and they play for the same teams; you may come or go, but seldom do you never come back. It has the definition of small town mastered, everybody knows everybody, and you can’t go to the grocery store without seeing someone you know. 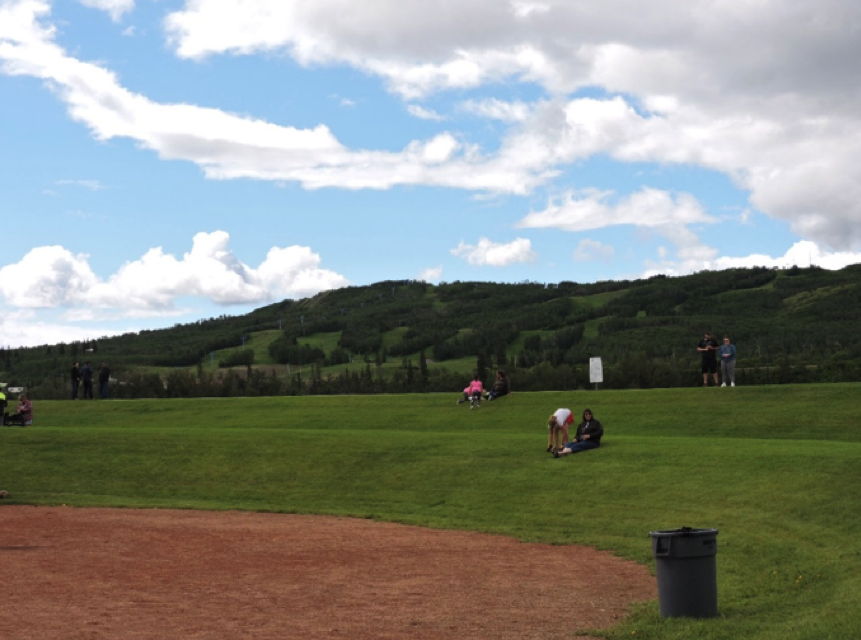 For these reasons, the town traditions, and the beauty of just driving the steep valley, no matter where I go Peace River will always be pulling me home.

Thank you for reading, and for letting me try to put my favourite town on your map! 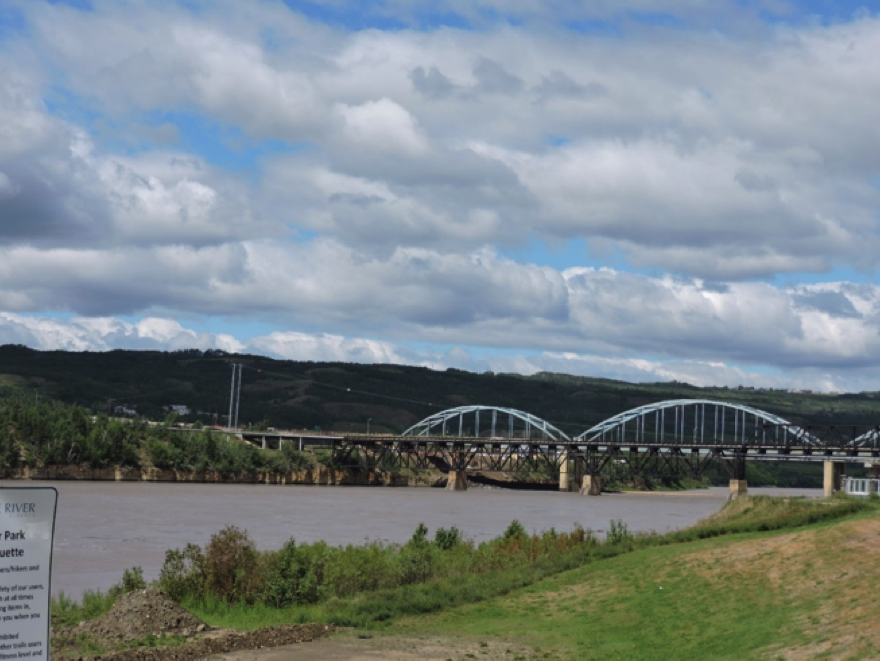 Figure 5 the old wooden train bridge and Peace River’s trademark blue, arched bridge (yes one arc is smaller than the others) 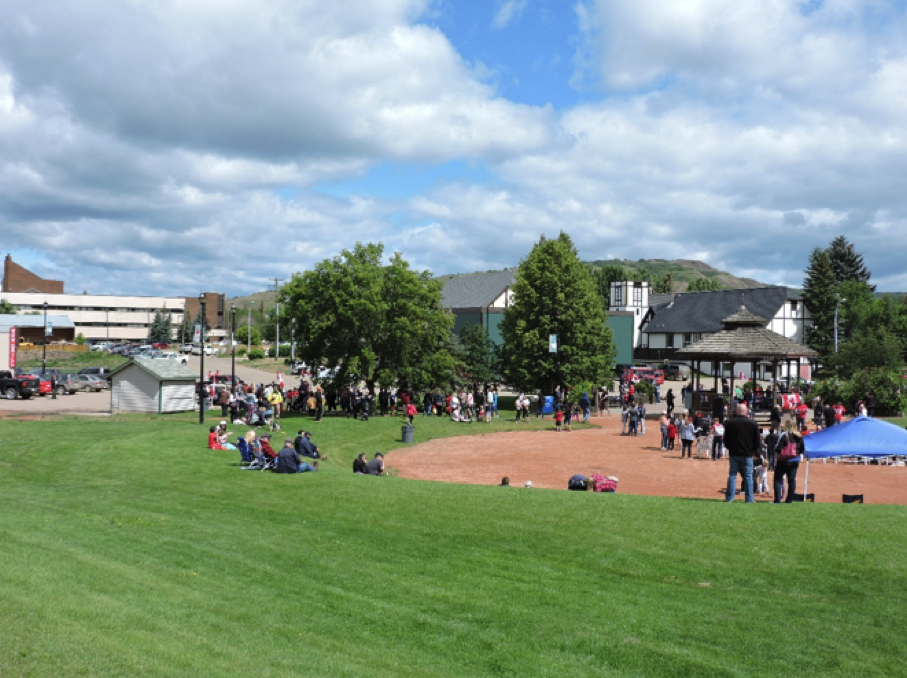 Figure 6 from the outside looking in: Riverfront Park on Canada Day 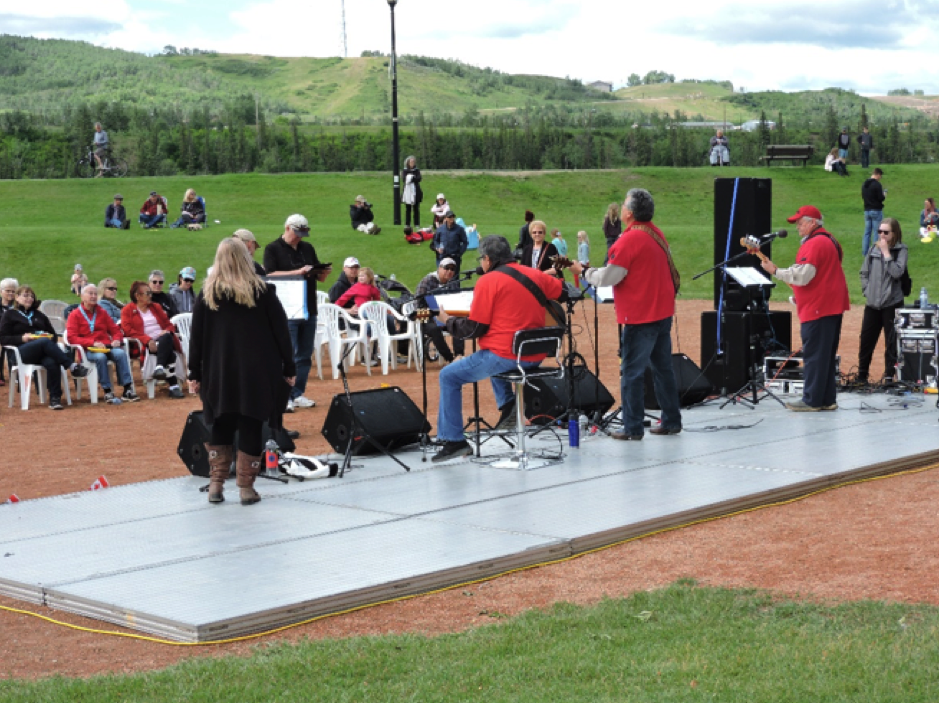 Figure 7 A local band plays at the Canada Day celebrations 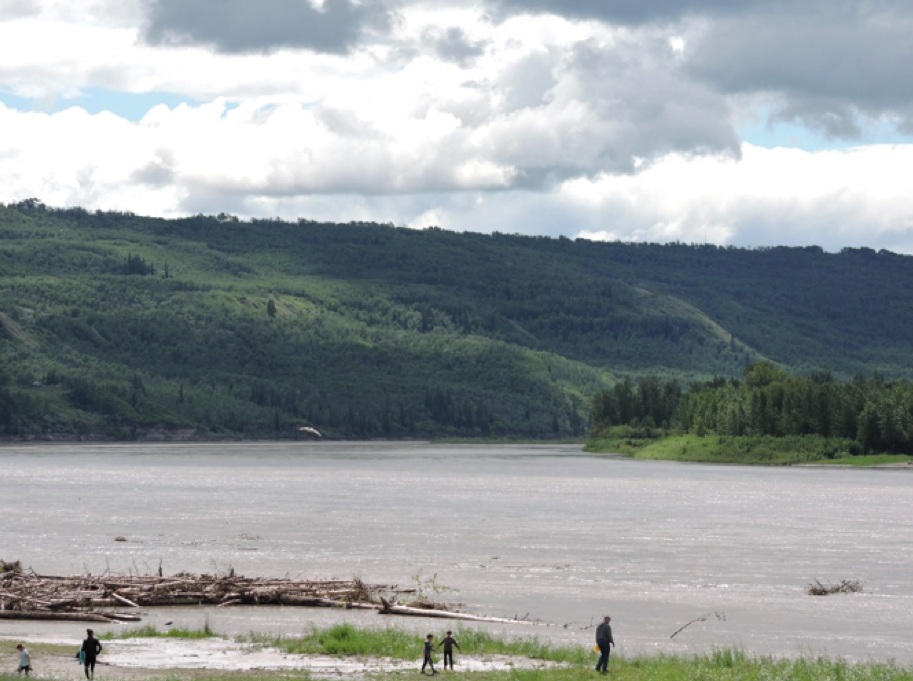 Figure 8 A walk along the river

Figure 9 “LEGEND OF TWELVE FOOT DAVIS Pathfinder, Pioneer, Miner and Trader He was every man’s friend and never locked his cabin door.”